A series of talks: Professor Greg Barton in New Zealand

Professor Greg Barton spoke in a series of events in New Zealand around the topic of ‘Islam and Democracy: Breaking Down the Myths.’

The Deakin University professor was welcomed and spoke at our foundation centre in Newmarket. He spoke of the recent changes to democracy in the Middle East, focusing on his research areas Indonesia and Turkey. Other topics he touched based on included the refugee crisis, human rights, and extremism.

The event gathered approximately 40 people including academics, religious and interfaith representatives, students, and others who were interested to hear from Prof Barton.

Prof Barton held a talk at Parliament as well. Speaking to important attendees from the Wellington region, his talking points mirrored his talk the night before in Auckland. Barton emphasised that social, political, cultural, historical, and socioeconomic factors heavily influenced the state of the current Middle Eastern countries.

While he believed that the Arab Spring was very promising in terms of achieving democracy, “the outcomes were not so positive as many of them failed to deliver and led to increasing authoritarianism or the outbreak of civil war.” stated Barton.

Questions directed towards Greg generally revolved around the refugee crisis. Other queries sought to further understand the link between Islam and democracy.

The Parliament event had approximately 50 guests. We thank MP Kanwaljit Bakshi for hosting the event.

Prof Barton was also welcomed at Victoria University and provided a similar talk in a lecture hall to a wider range of staff, academic, and students.

Once again, he stated that most of the states in the Middle East have failed in terms of achieving full democracy as a result of colonialism, cold war, and a current authoritarianism rule. He further claimed that democracy is a recent invention and even Western countries have been implementing full democracy for only about a century.

Barton has been studying Indonesia and Turkey for over a decade. He is also very familiar with the Gulen Movement. He expressed his views that claims of calling the movement a terrorist organisation were baseless and nonsensical.

People of the Hizmet movement emphasise learning and not preaching religion. Barton asserted, “Gulen states that it is ignorance that holds us back, so he focused on the construction of schools and educational institutions”. There are hundreds of schools all around the world now. Greg Barton asserted that having looked at the movement for a long time, he assumed it to be the only transnational progressive movement in the world.

Barton also claimed that Turkey was a great example of democracy as a Muslim majority nation until recently. Especially the crackdown during the 2013 Gezi Park protests and the corruption scandals lead the government to an increasingly authoritarian regime. The recent post-coup purge has impacted over 100,000 people, which essentially removes any opposition of the government. 2100 schools and colleges shut down, a third of the judiciary removed from their positions, hundreds of media outlets and journalists terminated.

“There is no free media, judiciary threatened, every single university dean sacked – there is no democracy left.”

The Australian Professor’s programme in New Zealand was not limited to talks. New Zealand media outlets also invited Professor Barton for live and pre-recorded interviews. His Radio NZ interview is linked below.

Please see the links below to learn more about Prof Barton 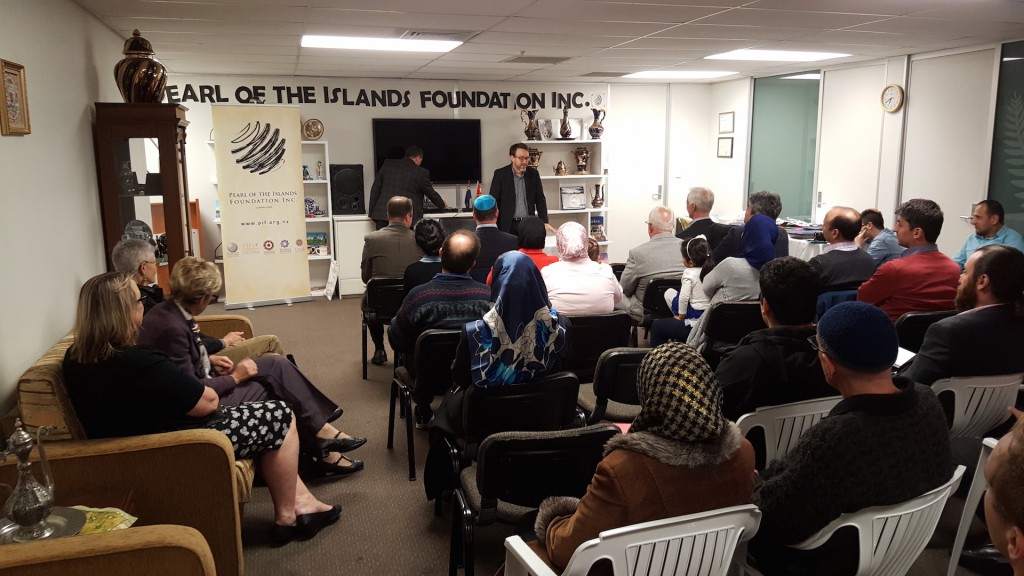 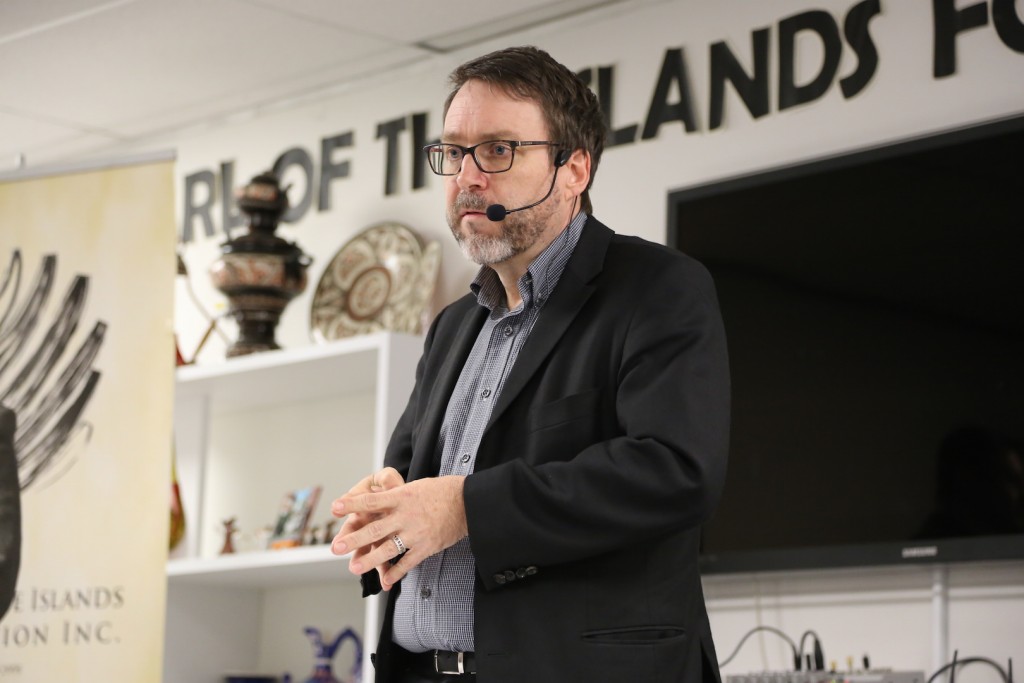 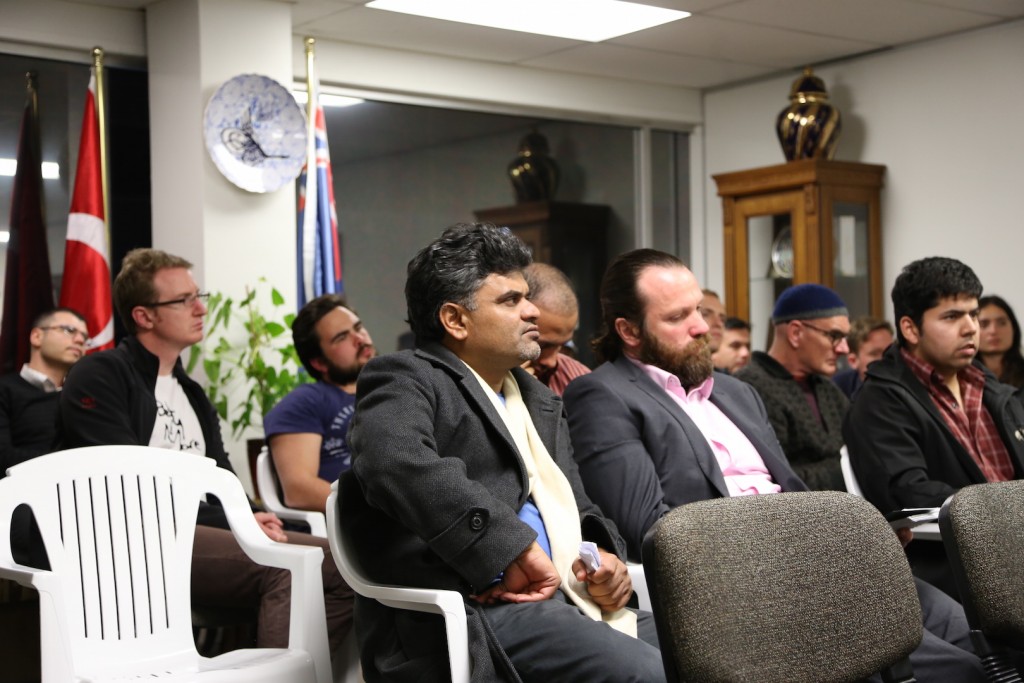 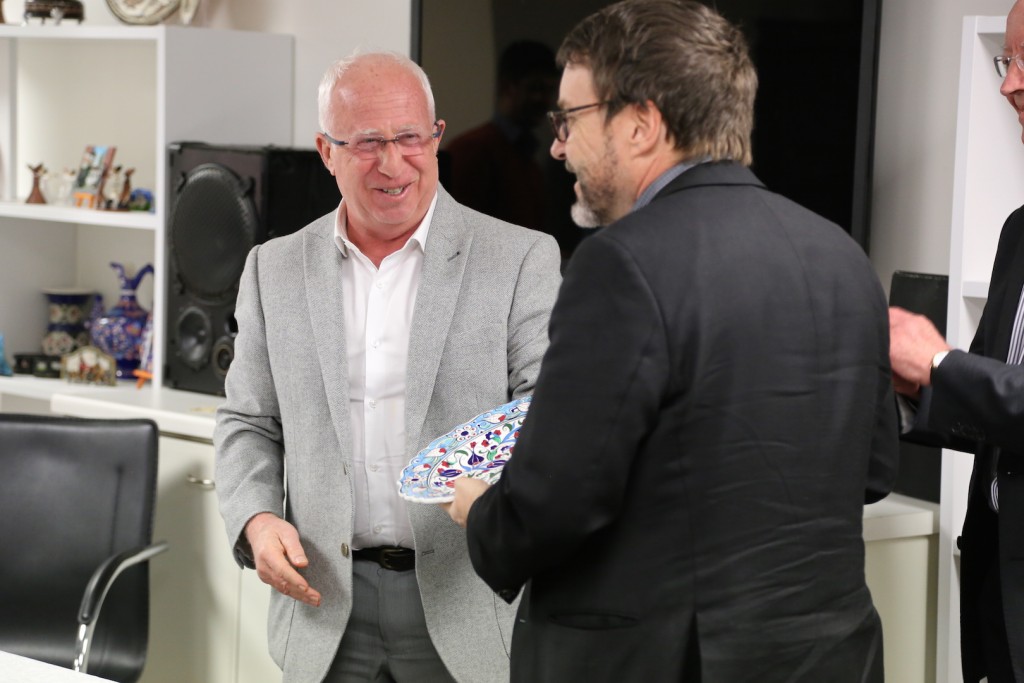 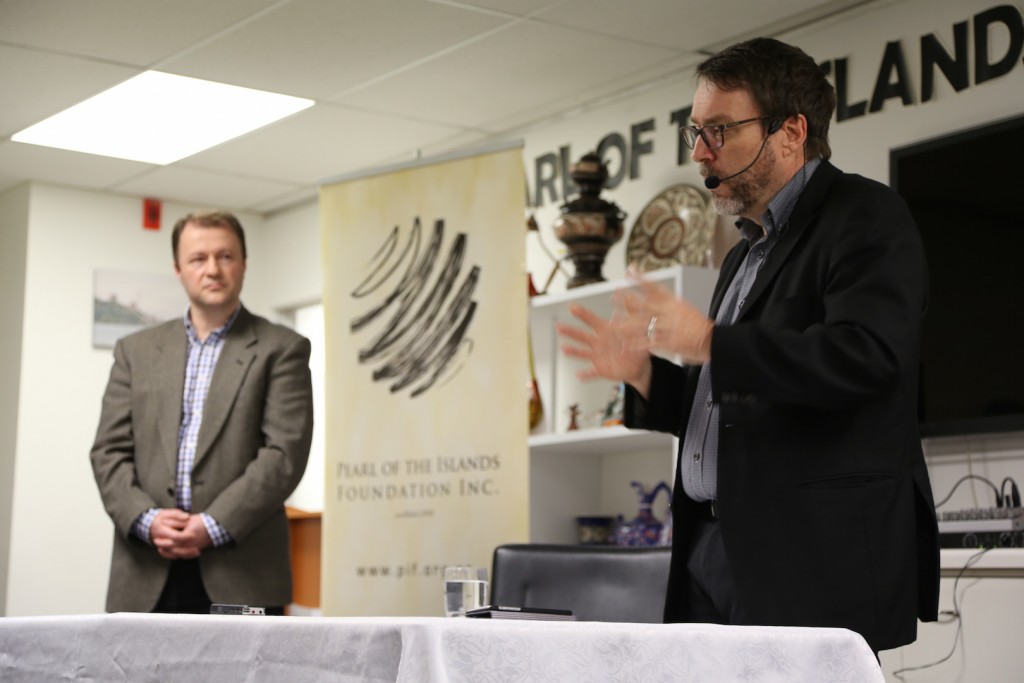 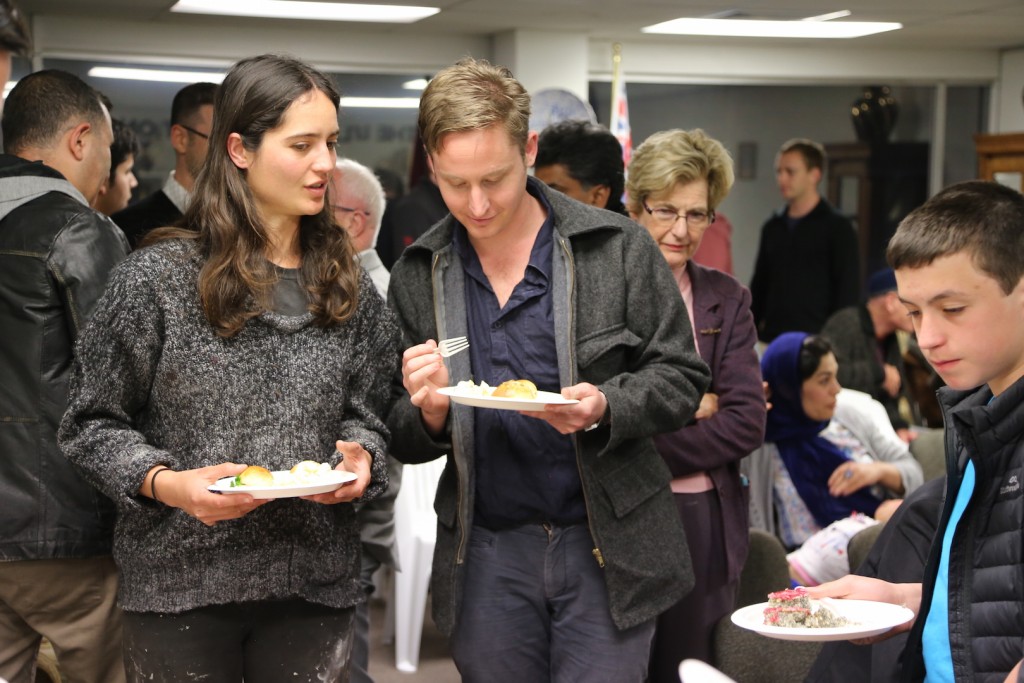 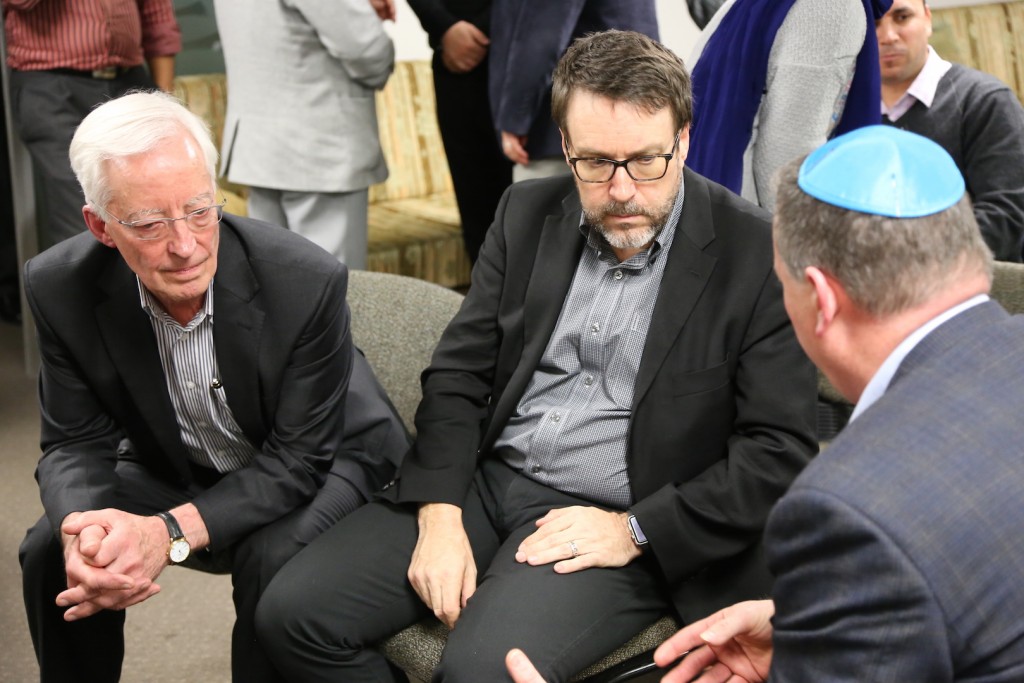 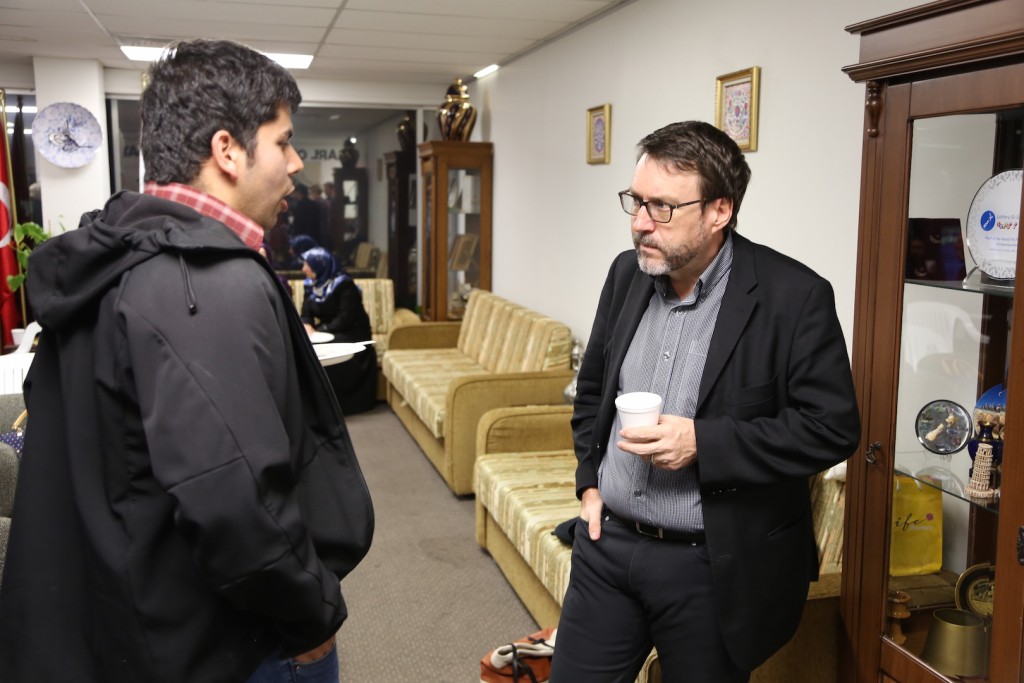 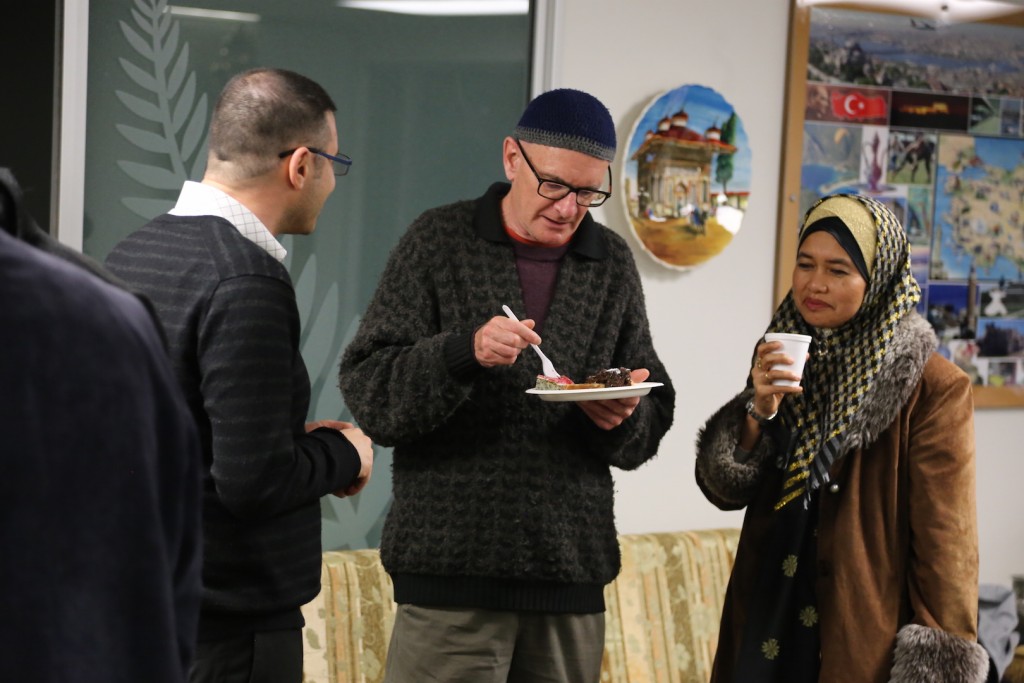 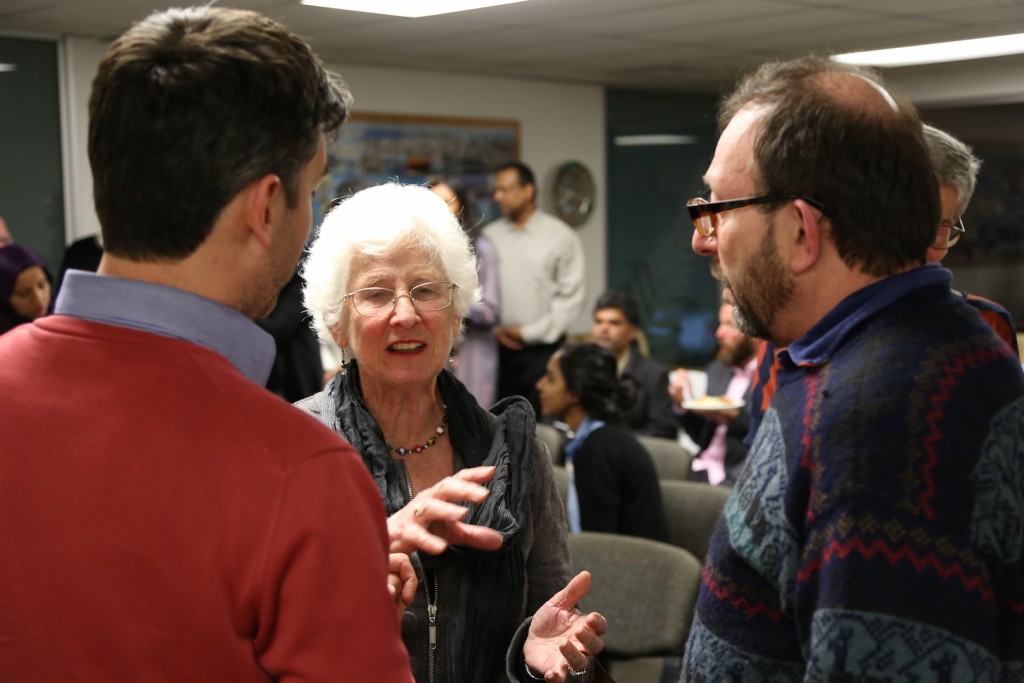 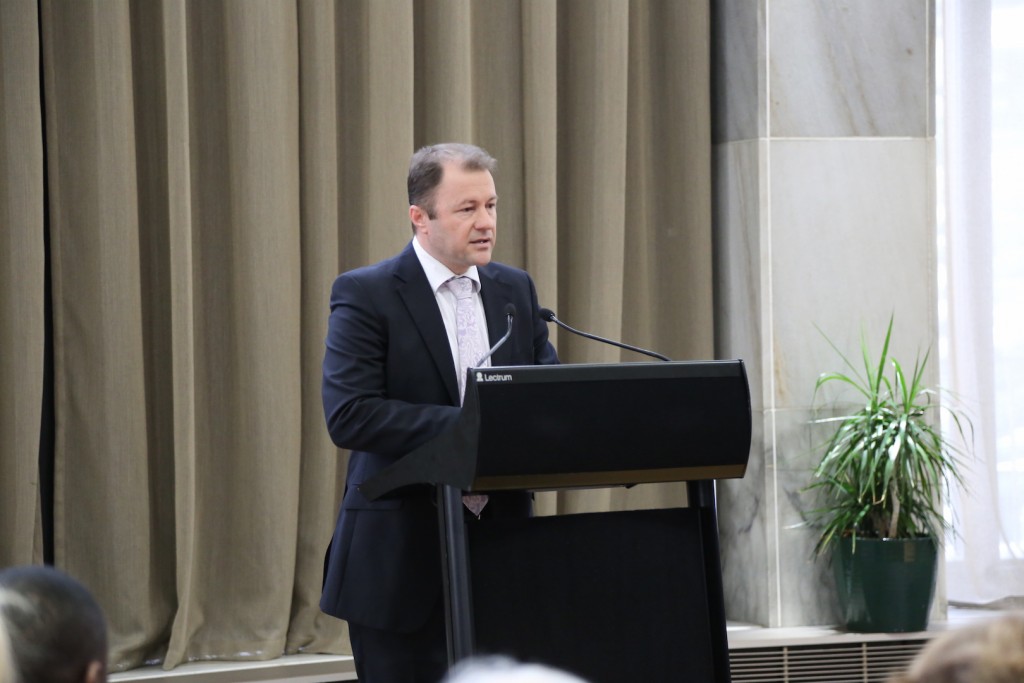 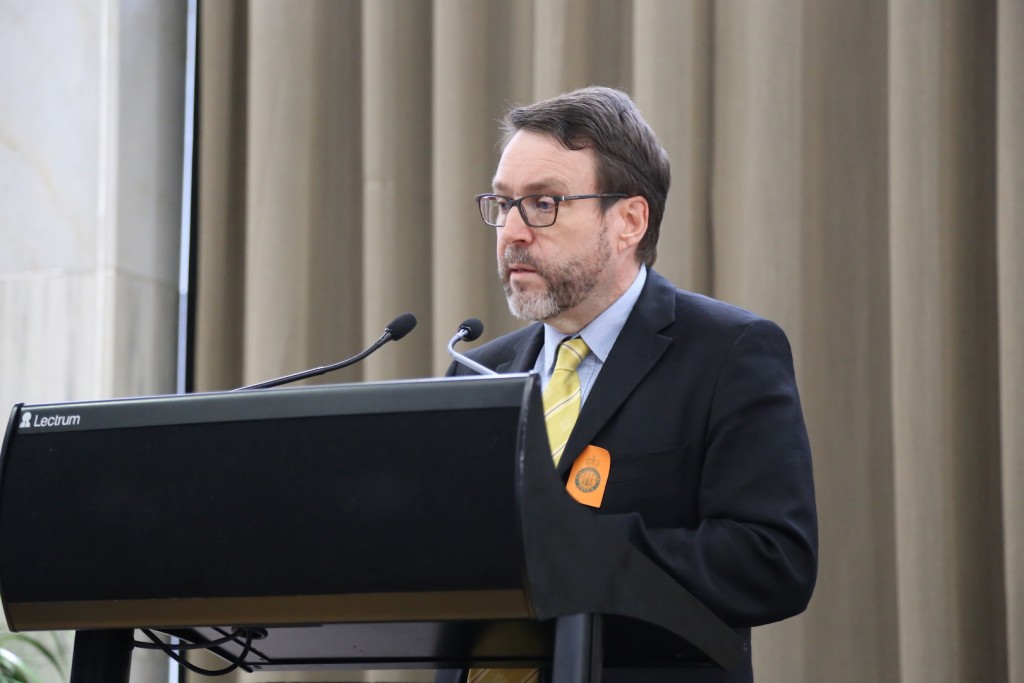 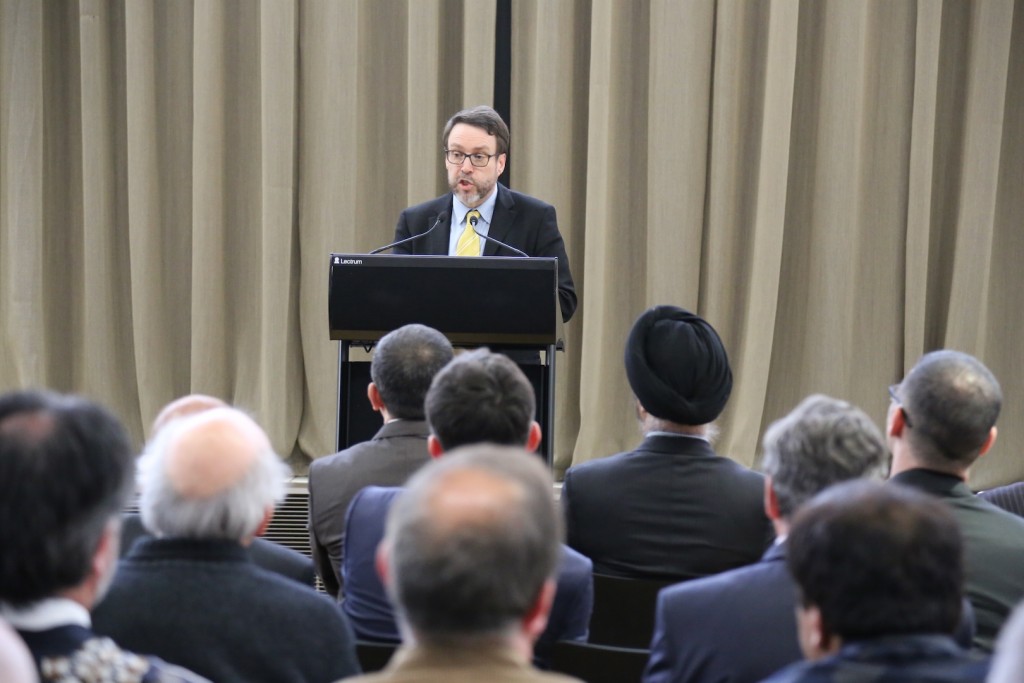 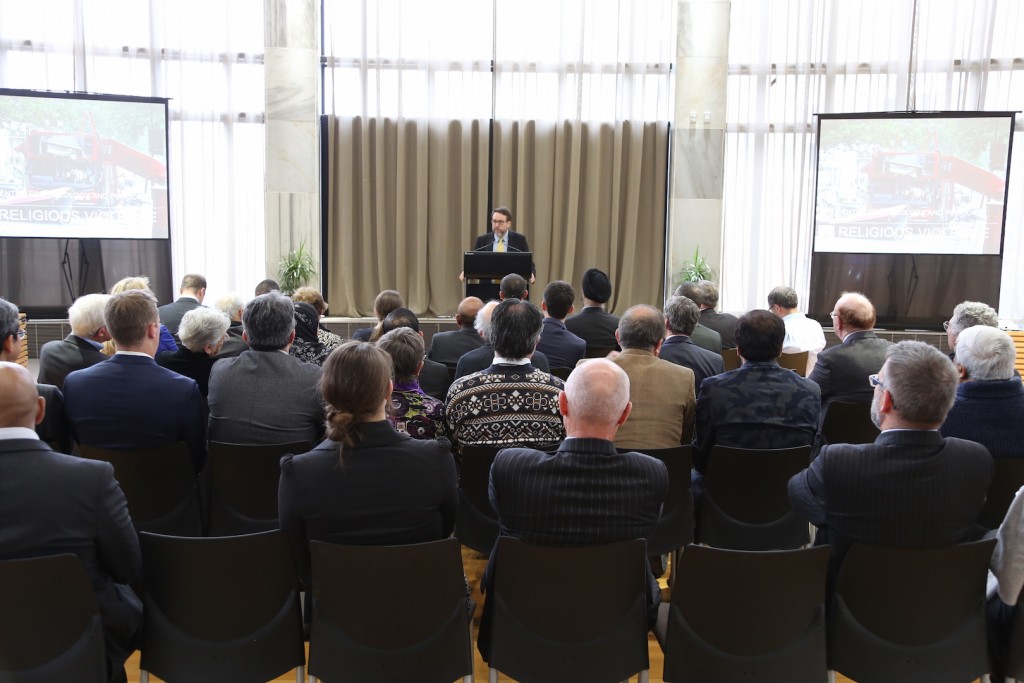 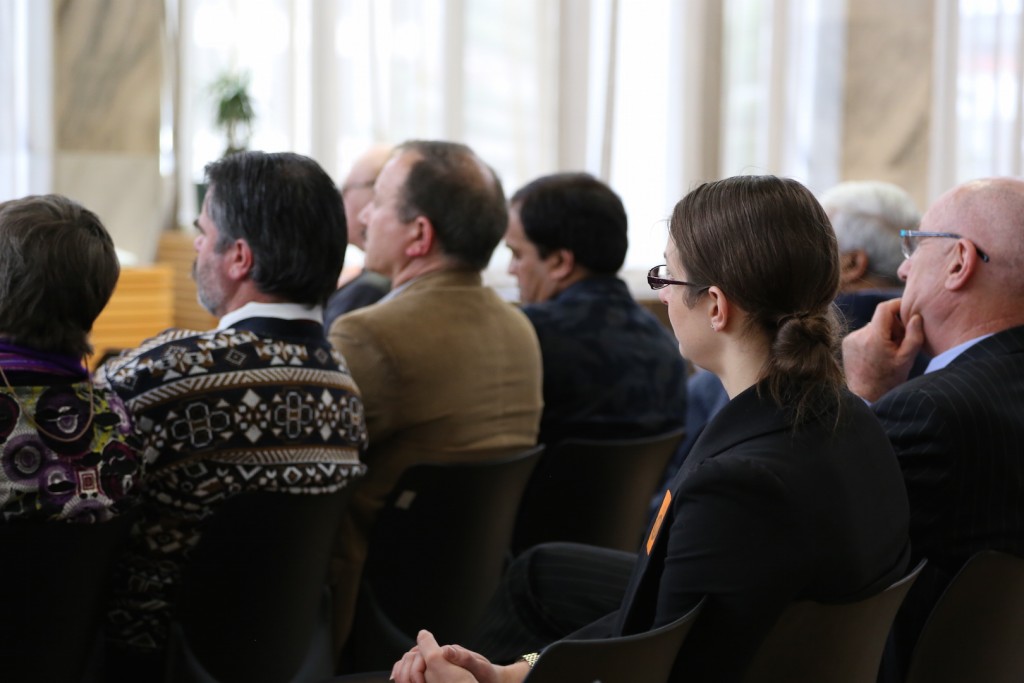 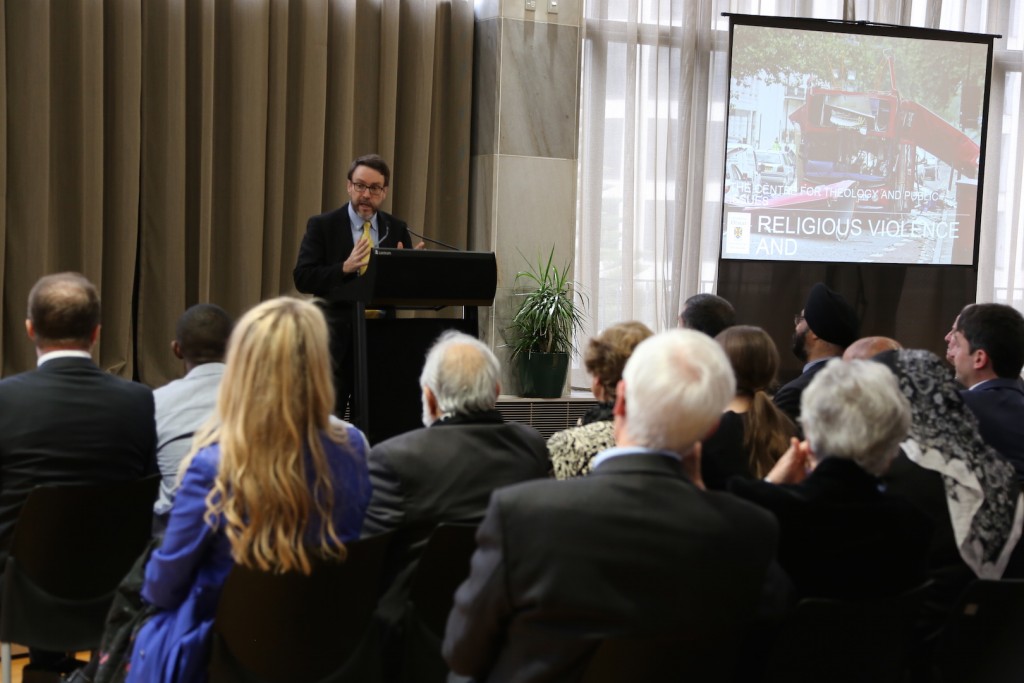 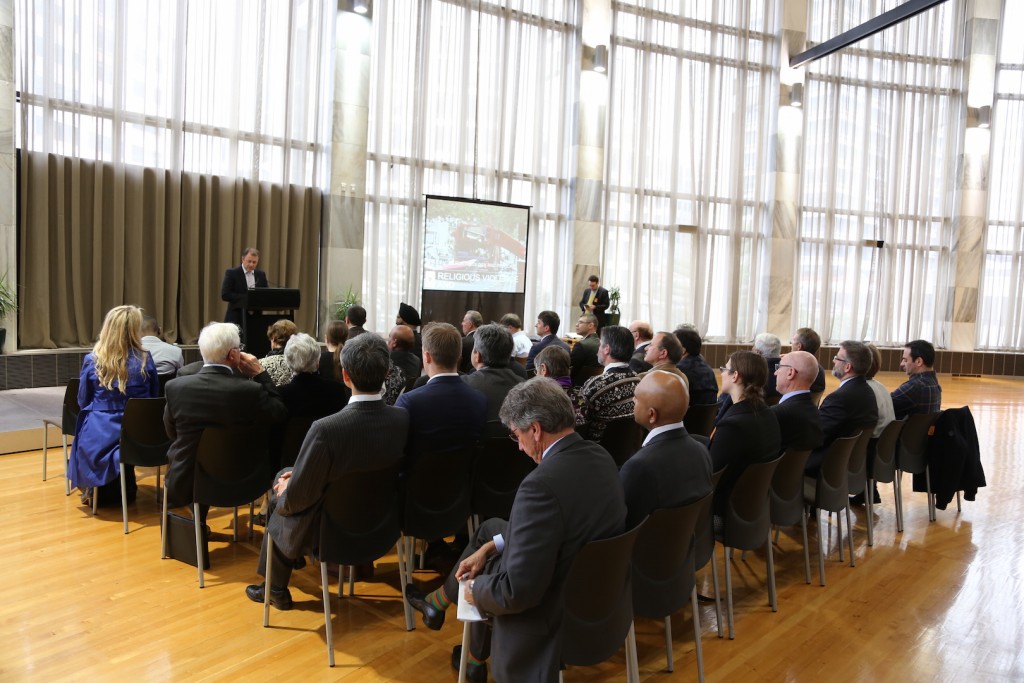 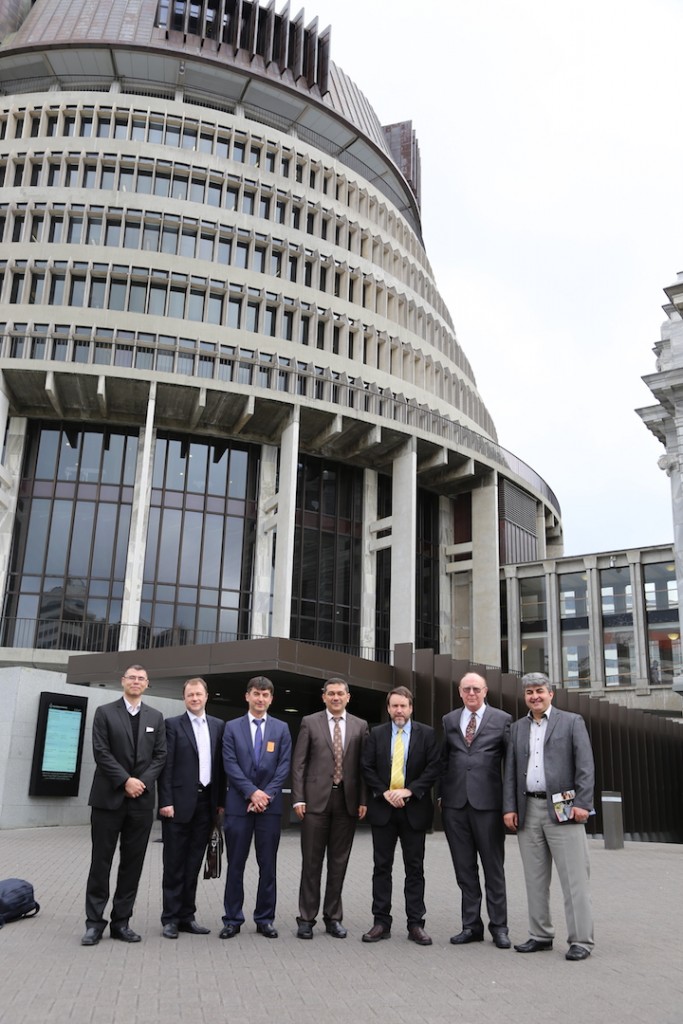 September 20, 2016 at 2:13 am
Education, Intercultural & Interfaith, News, Past Events
pifeditor