With the invitation from the Minister of Ethnic Affairs office, Pearl of the Islands Foundation directors were welcomed at the Eid al-Adha reception at Parliament.

Organised by the Ethnic Affairs office, FIANZ, and hosted by minister Hon Peseta Sam Lotu-liga, the event attracted over a hundred people to come together and enjoy the ‘Feast of Sharing’.

A message of unity, tolerance, and sharing was spread as members from the organising committee spoke on stage.

PIF representatives spoke with Hon Lotu-liga and congratulated him on hosting events that promote inclusion and the breaking down of barriers towards achieving a diverse society. 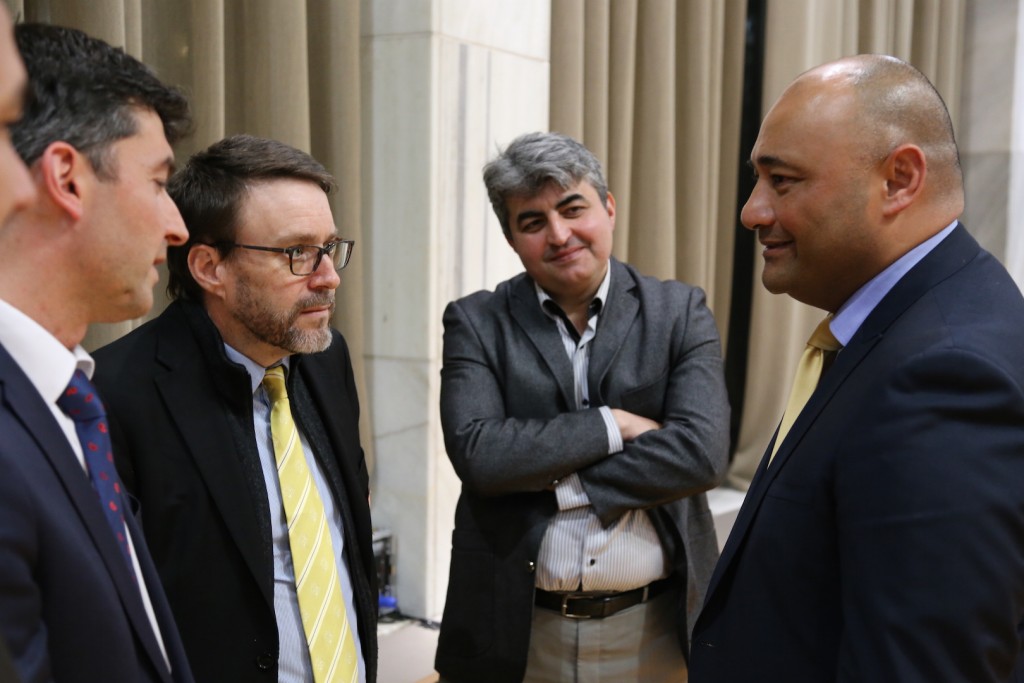