The Pearl of the Islands would like to express gratitude to all that attended our Noah’s Pudding cultural event which took place last month.

During the event, speakers from all three main Abrahamic religions highlighted the importance of the Prophet Noah (pbuh). Noah was seen as an important messenger and a preacher of righteousness.

MP Priyanca Radhakrishnan also spoke of the importance of acceptance. “There is a difference between tolerance and acceptance. I would like for us, as a society, to move towards acceptance. Which stems from a place which says this is my identity, this is my faith, yours is equally valuable. None of us have the monopoly on truth or what is right. So we coexist with our different ways of living. For me, that’s where equality stems from.”

Cultural Nights allow us to experience a variety of cultures and traditions first hand under the same roof. This allows us to break down barriers, create and sustain dialogue between groups.

It is believed that when Noah’s Ark came to rest on Mount Ararat in Turkey, Noah’s family celebrated with a special dish. Since their supplies were nearly exhausted, what was left was cooked together to form a pudding. Ashure (Noah’s Pudding) is made from a mixture of grains, fruits, and nuts. Sharing Noah’s Pudding is a symbolic representation of the unity and essential relationship of humans to one another and the Creator.

The Pearl of the Islands Foundation works to form and strengthen bonds with communities within Auckland and the greater New Zealand. We aim to promote dialogue and education through our established institutions and platforms.

This event was made possible partly by funding from the Office of Ethnic Communities. 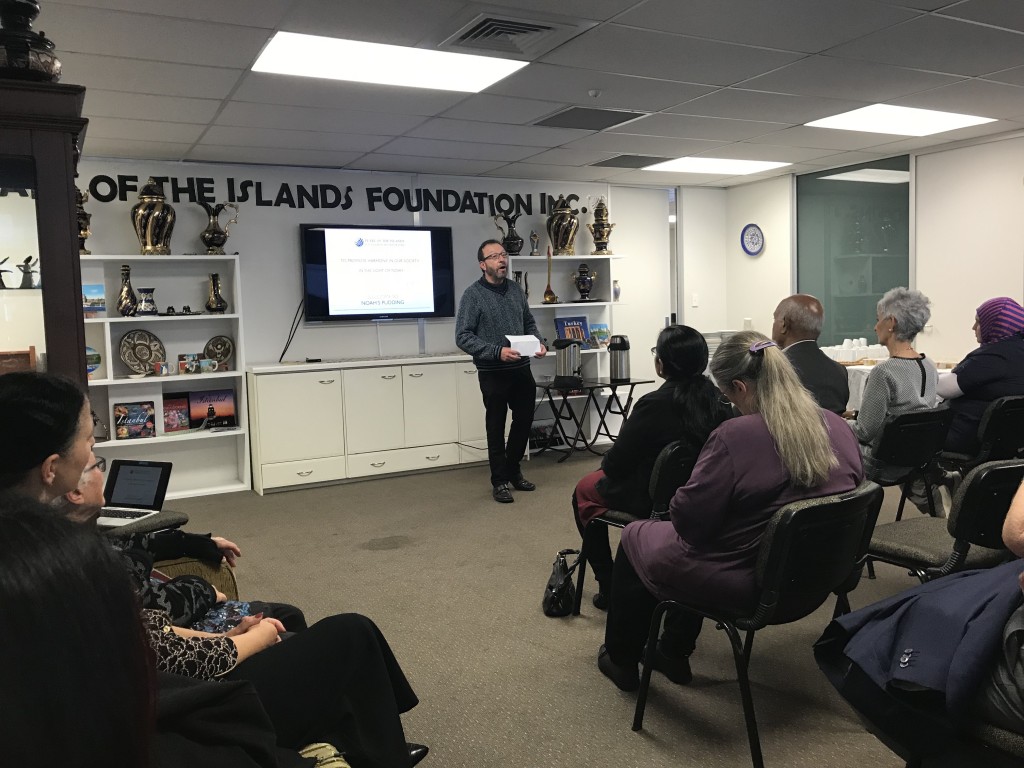 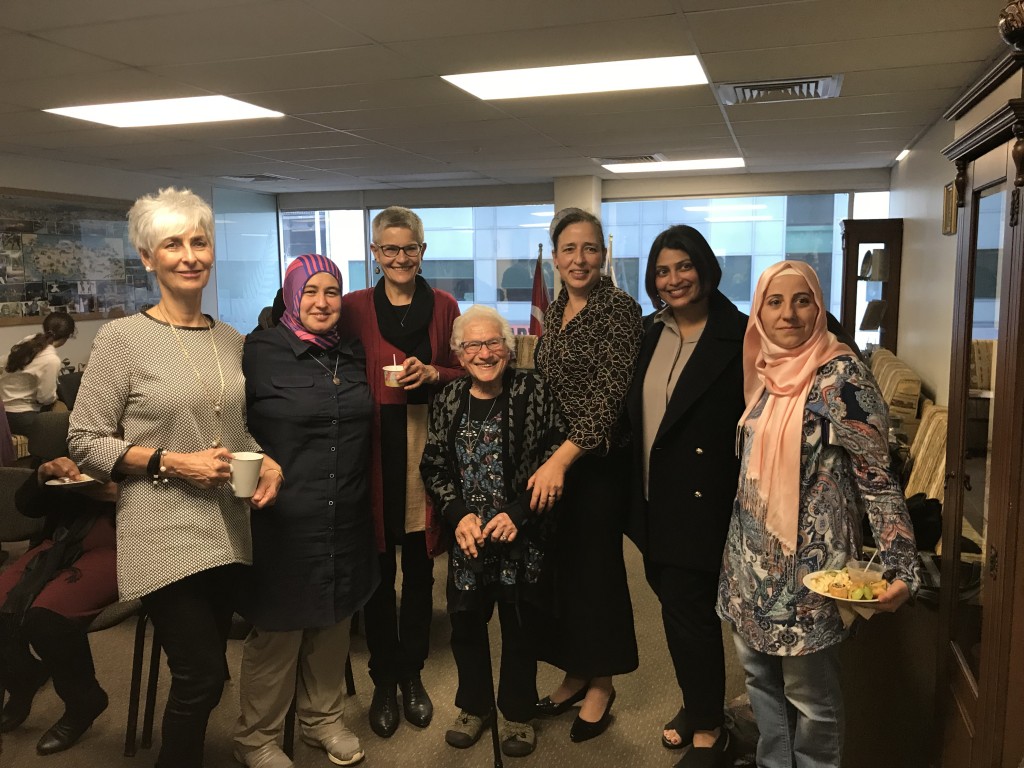